Sugar substitutes have many benefits for people, including helping with weight loss, improving overall health, controlling diabetes, and reducing tooth decay. However, xylitol, an ingredient commonly used in sugar-free products, can be deadly for your pet. Our team at Billings Animal Family Hospital wants to help you protect your pet by offering information about this harmful toxin.

What pet owners should know about xylitol basics

Xylitol is a five carbon sugar alcohol that was first identified in 1891 by a German chemist named Emil Fisher. The substance is found naturally in berries, plums, corn, oats, mushrooms, lettuce, trees, and other fruits, but for commercial purposes, most xylitol is extracted from corn fiber or birch trees. Finland was the first to produce xylitol during World War II, when sucrose became unavailable. When the war ended and sucrose was available again, xylitol production was stopped, but commercial interest was revived in the mid-1970s. Efficient and economical techniques to produce xylitol, such as using corncobs left over from ethanol production, have continued to increase xylitol’s availability. Xylitol has many beneficial properties for humans.

What pet owners should know about xylitol metabolism

Small studies have been performed that indicate xylitol is not toxic to cats, but caution should be used until more is known. The safest recommendation is to avoid giving any pet xylitol.

What pet owners should know about xylitol toxicity

Xylitol is extremely dangerous for dogs, and small amounts can lead to deadly consequences. These effects include:

What pet owners should know about xylitol toxicity treatment

Knowing the exact amount of xylitol your dog ingested is helpful to determine their treatment, and the sooner their treatment begins, the better their prognosis. The typical first step is inducing your dog to vomit, to remove the xylitol from their stomach. They then will usually be started on an intravenous dextrose drip for about 24 hours, and their liver enzymes and blood clotting factors monitored for two to three days. Blood transfusions may be necessary if clotting abnormalities occur.

What pet owners should know about preventing xylitol toxicity 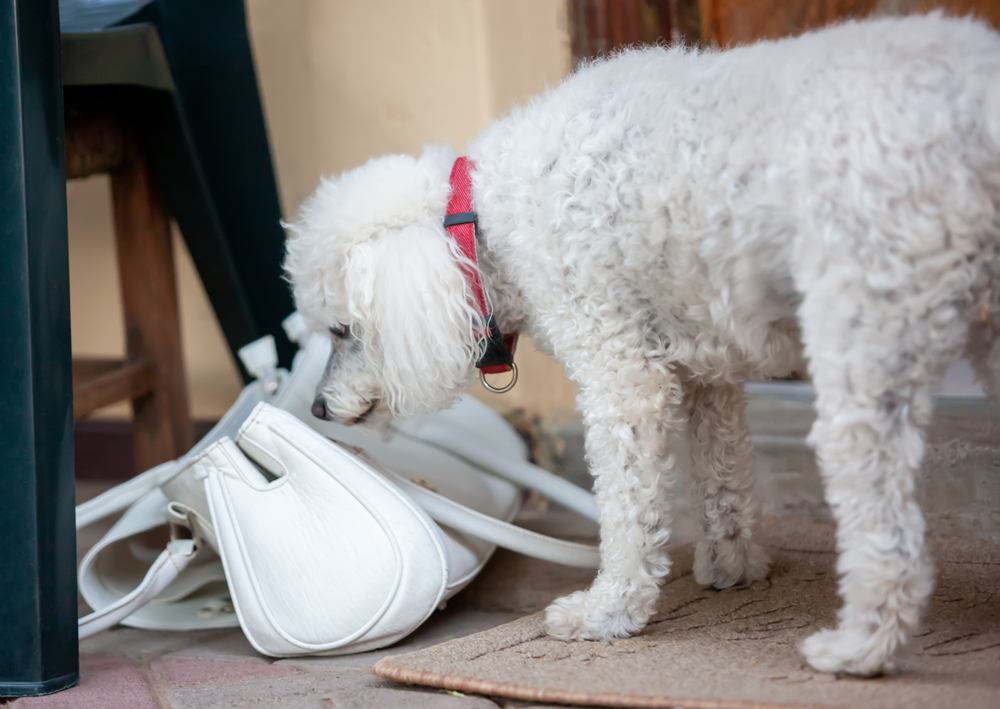 Steps you can take to safeguard your pet and decrease their xylitol ingestion risk include:

Xylitol toxicity is a concerning hazard, but you can take steps to protect your pet from this deadly toxin. Should your pet ingest xylitol, however, immediately contact our Billings Animal Family Hospital team, so we can provide the care they need.